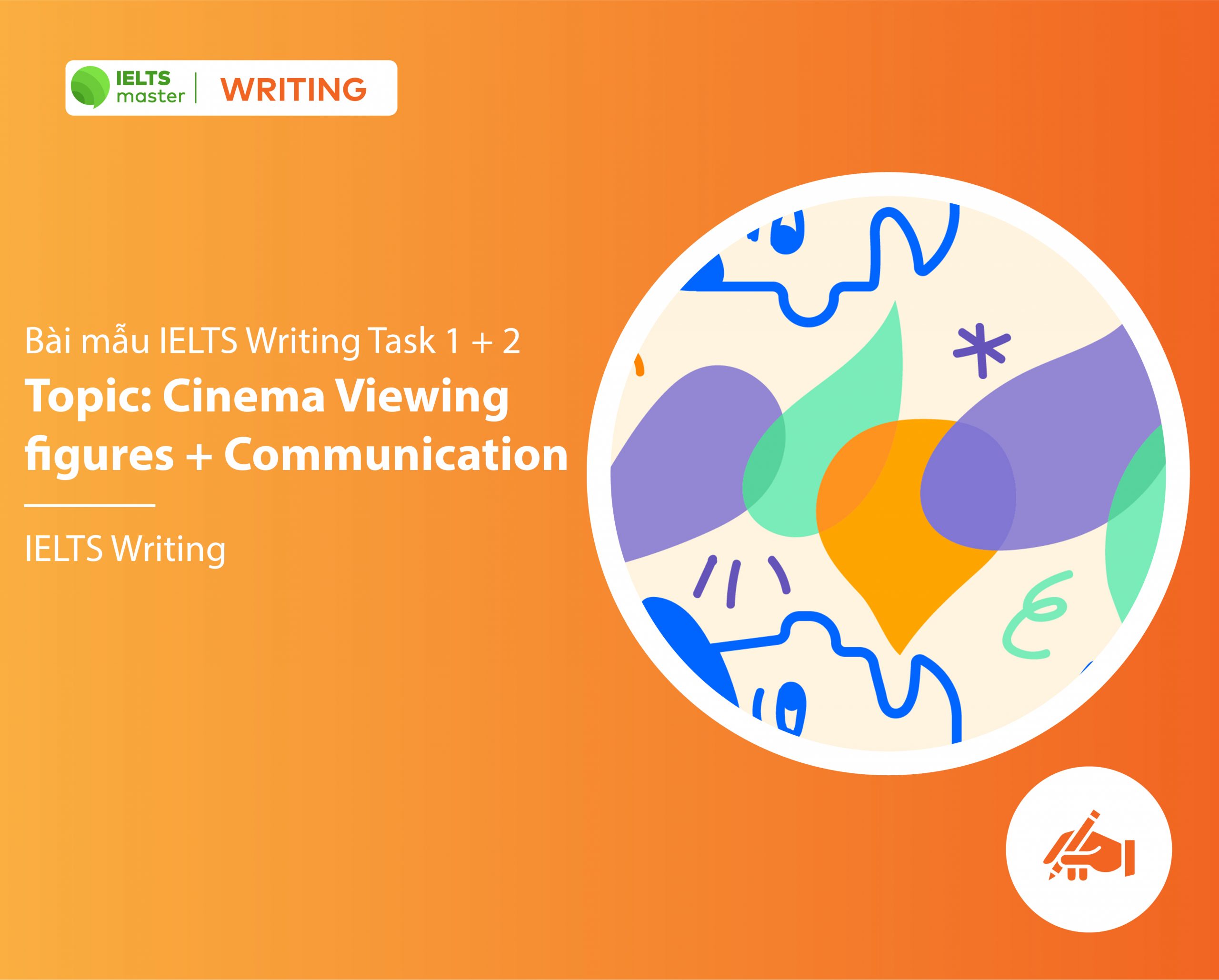 The table below shows the cinema viewing figures for films by country, in millions.

Summarize the information by selecting and reporting the main features, and make comparisons where relevant.

The table compares the figures for movie-goers who enjoyed different genres across 4 countries, namely India, Ireland, New Zealand and Japan.

It is clear that India recorded the highest number of people watching films at the cinema, and that action movies are the most favorable among the audiences.

Approximately 25 million movie audiences are Indians while with slightly more than 23 million viewers, Ireland proclaims the second place. New Zealand comes next with 20 million and it was the least (under 18 million) in Japan.

Action is ranked the most-watched movie type with the total numbers of nearly 30 million viewers, contributed by around 7-8 million people in each country. This is followed by Romance with over 20.3 million people in total, most of whom come from India with 7.5 million. In India and Japan only 2 to 2.5 million people watch Horror films in cinema halls while New Zealand and Ireland make it to 4.7 and 6.4, respectively. On the other hand, Comedy is more popular among Indians while it only attracts around 4 to 5 million people from the other nationalities.

With an increasing population communicating via the internet and text messaging, face to face communication will become a thing of the past.

To what extent do you agree?

With the rapid development of technology, some people believe that face – to – face communication will be totally supplanted. I strongly disagree with this statement, ​​and the reasons for this will be presented in this essay.

Firstly, the point that makes in-person interaction irreplaceable is the emotional aspects. When people have direct conversations, they do not just exchange pleasantries through verbal speech but also make use of physical contact like hugs or handshakes. Facial expressions, hand movements and eye contact, in addition, are hard-wired social cues which provide confirmation that listeners are paying attention to us as we speak. These genuine feelings are something online chatting simply cannot create, because being unable to recognize any emotional elements through a computer screen makes it arduous to identify exactly what an interlocutor may obviously convey.

From a security perspective, online communication is not completely secure and can be accessed secretly by hackers and, in some cases, government bodies. For instance, in 2015, the NSA was found to have been reading all emails and listening in on numerous phone calls of American citizens. This was followed by 2016 when the CIA was accused of having tapped the phone of Germany’s prime minister. Hundreds of security holes have been exposed in recent years and despite the fact that the most of them have been fixed, messages of Android and Windows users were at risk of identity theft. These examples demonstrate that if any important conversations take place on online platforms, they are more likely to be hacked and as a result, face-to-face communication is the only solution to this.

In conclusion, though technology has changed the way we communicate, cyber safety and its great impact on people’s verbal and non-verbal expressions are reasons why real-life interaction can never be replaced.