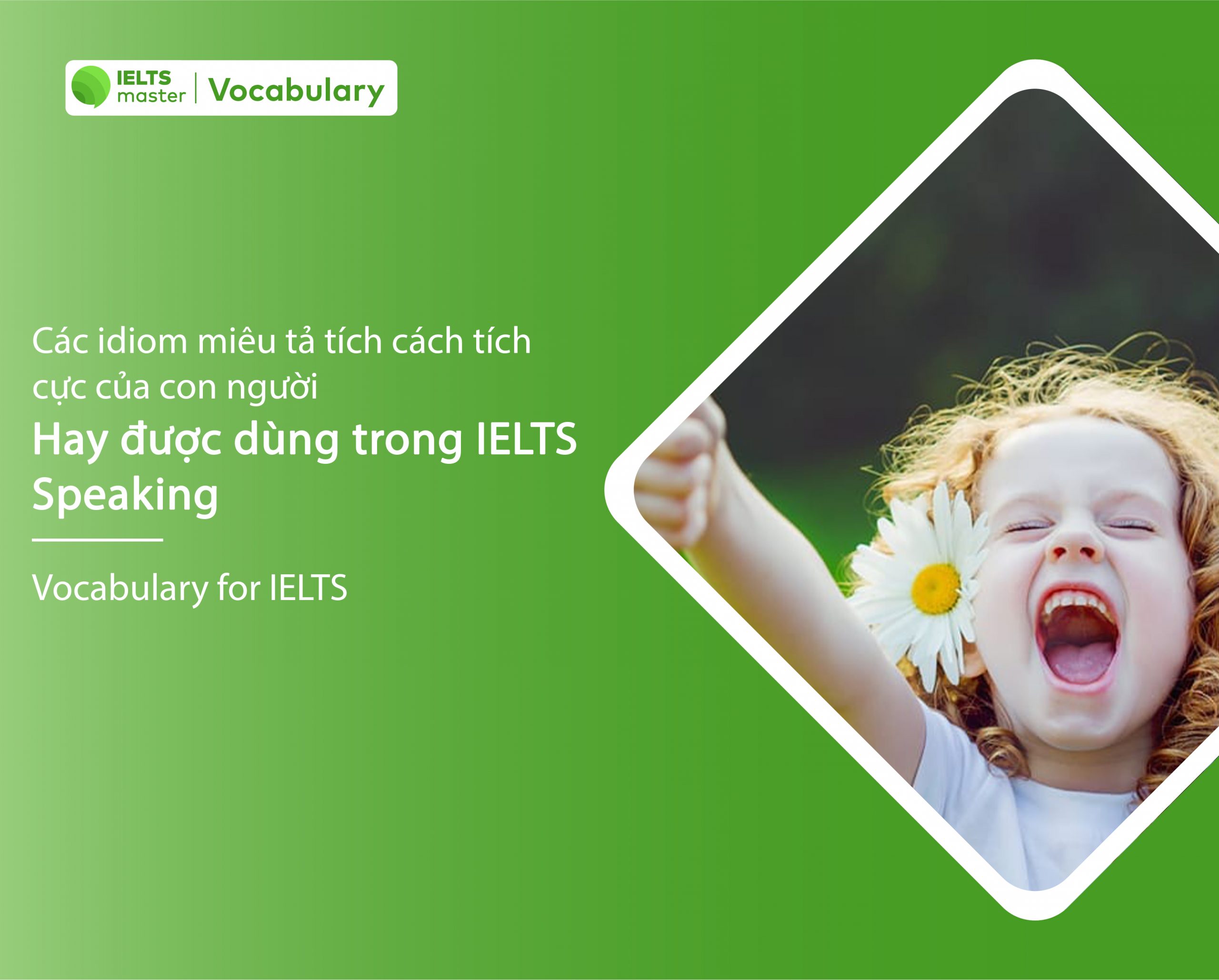 Example: My father is a family man. He does everything for us and I want to marry a person like him in the future.

2. (to be) a go-getter: an ambitious person and pursue his goals.

Example: Bob is a go-getter. He has clear goals in his life and always tries hard to achieve them.

3. (to be) a man of his word / woman of her word: a person who always keeps his/her promises.

Example: The reason why I love to work with Mary is because she is a woman of her word. She always does what she promised to do.

4. (to be) a party animal: a person who loves to attend parties.

Example: Even though I am not a party animal, I accepted the invitation to attend the class reunion.

5. (to be) a social butterfly: a person who is extroverted and loves to socialize.

Example: In order to be successful in this job, you should be a social butterfly and expand your social circle.

6. (to be) an eager beaver: a hard-working person.

Example: They recruited John because he is an eager beaver. He is an enthusiastic person and works hard to complete every task.

7. (to be) an early bird: a person who gets up early in the morning

Example: It is advisable to be an early bird because you have more time in the morning to exercise.

8. (to be) as cool as a cucumber: calm in difficult situations

Example: Businessmen must be as cool as a cucumber to manage their businesses, because they must deal with difficult problems daily.

9. (to be) down to earth: realistic and practical

Example: Leo is down to earth and always looks at the realistic aspect of a problem before making the decision.

10. (to be) open-minded: be willing to listen to and accept other people’s opinions and ideas

Example: I love talking to open-minded people, since they are willing to listen and look at the problem in my point of view.

Example: My grandfather is young at heart. Even though he turned 70 years old last month, he always keeps up with the latest technology trend and buys the newest gadgets.

12. (to be) a dark horse: a person who is more capable than he shows

Example: It was a surprise to us when we heard that Joe got promoted. He is a dark horse.

Example: I respect Claire because she is a bright spark. In my company, she is in charge of communicating with clients and she has never failed in making them satisfied with our service.

Example: Josh really has a heart of gold. He has been donating money for the charity ever since he started to earn money.

Example: Kate is big hearted. She adopted two children when they lost their parents due to the pandemic.

16. (to be) a big shot: an influential person in an industry or culture

Example: My boss is a big shot in the Marketing industry. He is extremely well-known and respected by people who are working in this field.

Example: I love to hang out with Joe. He is a barrel of laugh and I have never felt bored going out with him. 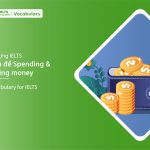