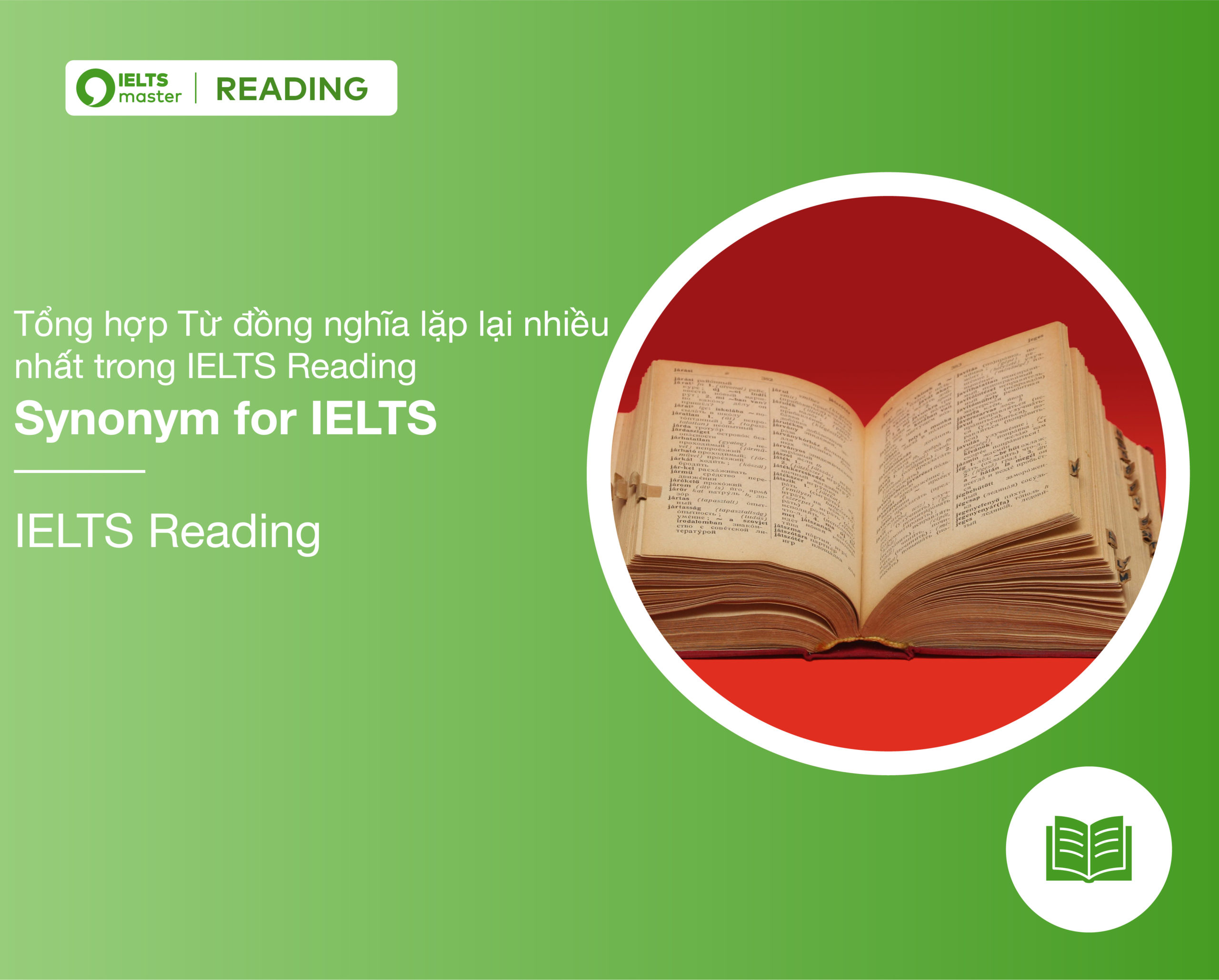 accurate = precise (precise is exact and accurate in all details), exact (correct in every detail)

always = invariably (the same as always, but better than always)

attractive = appealing (pleasing and attractive), absorbing (something absorbing can attract you a great deal)

avoid = shun (if someone shuns something, she/he deliberately avoids that something or keeps away from it.)

based on = derived from (can see or notice them very easily)

best = optimal (used to describe the best level something can achieve)

blame = condemn (if you condemn something, you say it is very bad and unacceptable)

boring = tedious (if you describe something tedious, you mean it is boring and frustrating)

build = erect (you can erect something as buildings, FORMAL), establish

change = convert (change into another form)

common = universal, ubiquitous(if something is ubiquitous, it seems to be every where)

complain = grumble (complain something in a bad-tempered way)

complex = intricate (if something is intricate, it often has many small parts and details)

difficult = arduous (if something is arduous, it is difficult and tiring, and involves a lot of efforts)

dislike = abhor (abhor means you hate something to a extreme extent for moral reasons), loathe (dislike very much)

dubious = skeptical (if you are skeptical about something, you have doubts on it.)

enlarge = magnify (magnify means make something larger than it really is)

expensive = exorbitant (it means too expensive that it should be)

fair = impartial (someone who is impartial is able to give a fair opinion or decision on something.)

fame = prestige (describe those who are admired), reputation

field = domain (a particular field of thought, activities or interest)

for my part, from my own perspective = in my opinion

force = coerce into (coerce means you make someone do something she/he does not want to), compel

fragile = brittle, vulnerable (someone who is vulnerable is easily hurt emotionally or physically)

Lonely = solitary (if someone is solitary, there is no one near him/her)

method = avenue (a way of getting something done)

near = adjacent (two things next to each other), adjoin(the same as adjacent)

neglect = ignore. (difference: neglect means someone has not paid enough attention to something; ignore means no attention.)

only = unique (the only one of its kind), distinctive;

opinion = perspective, standpoint(means looking at an event or situation in a particular way)

ordinary = mundane (very ordinary and not at interesting or unusual)

poor (soil) = barren, infertile (used to describe the soil is so poor that plants cannot be planted on it)

possible = feasible (if something is feasible, it can be done, made or achieved)

rapid = meteoric (ATTENTION: meteoric is only used to describe someone achieves success quickly)

reap huge fruits = get many benefits

respect = esteem (if you esteem someone, you respect and admire him/her. FORMAL)

result = consequence (the results or effects of something)

rich= affluent (if you are affluent, you have a lot of money)

ruin = devastate (it means damage something very badly, or utterly destroy it.)

satisfy = gratify (if you are gratified by something, it gives you pleasure and satisfaction)

short = fleeting, ephemeral (if something is ephemeral, it lasts a short time)

stop = cease (if something ceases, it stops happening or existing)

strange = eccentric (if some one is eccentric, she/he behaves in a strange way, or his/her opinion is different from most people)

surprise = startle (it means surprise you slightly), astound (surprise you to a large degree), astonish(the same as astound)

typical = quintessential (this word means represent a typical example of something)

ugly = hideous (if something is hideous, it is very ugly or unattractive)

use = utilize (the same as use)

vague = obscure (unknown or known by only a few people)

whole = entire (the whole of something)

worry = fret (if you fret about something, you worry about it) 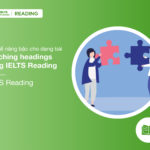 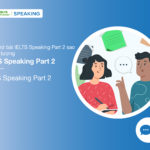